When you have crazy talented friends you often have conversations that start something like this; “Hey! I have this insane idea I want to run by you.”  In my creative circle, this phrase is typically followed by a “Sweet! I’m in!” This is an all too familiar conversation that I hold near and dear with one of my best pals, Jenn Sprinkle. 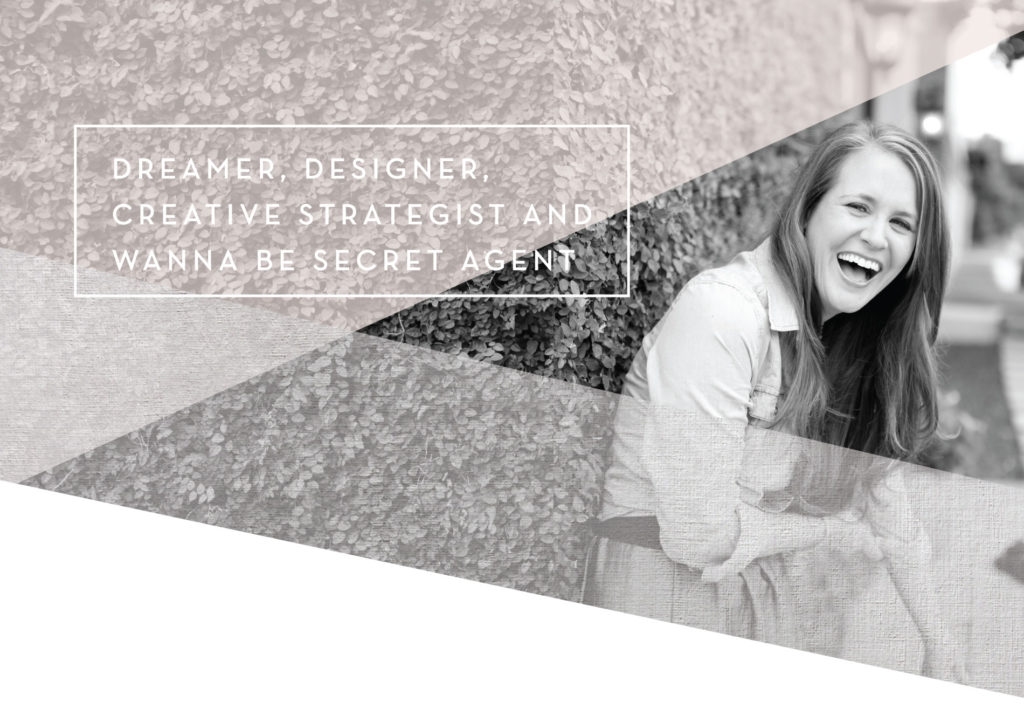 These convos used to take place over Austin Tacos at The Dream Cafe in Dallas, [mouth-water] which is exactly where we were when Jenn told me she was feeling called to create a place where women could come together and be encouraged, inspired and equipped to pursue the dreams that GOD had for us. A safe haven where entrepreneurs, dreamers and doers could gather and be cheered on to use the gifts and talents He has blessed us with. At this particular time Jenn and I were both juggling lots of dreams. Combined we probably had 30+ domains, one of them being CerealEntrepreneurs.com because SerialEntrepreneurs.com was taken and this was how we referred to ourselves (true story). We were in our twenties and lived for creating, making and launching. Still, we were looking to slow down and listen. Listen, so we’d know which business venture, idea, and domain we were meant to pull the trigger on. When this “insane idea” came to fruition, and when it became simply too strong to shelf, Jenn almost literally jumped. She jumped in head first, like I’d never seen her do before. Together with another talented soul sister Kelly Rucker, they launched The {well} Studio. Five years later this massive and most impressive community of women is thriving. Jenn and Kelly have published a book appropriately called 31 Days of Prayer For The Dreamer and the Doer. And all of this brings me to today and this post.  This September The {well} Studio will launch The {well} Summit, bringing women together in real life. To say I’m excited that the first of these gatherings will take place in Denver, Colorado – the place in which I call home – would be most certainly an understatement. Camp Well, a deep-rooted 4 day adventure, will take place at The Magnolia Hotel and will give women the opportunity to reflect, refocus and rest in the midst of our full lives.  I am honored to be one of eight “Camp Counslers” who will be cheering on our 40 talented campers. Head on over to Camp Well to learn more and to get on the list to be the first to know about our next Well Summit because this one is SOLD OUT.  http://thewellsummit.com/camp-well/ 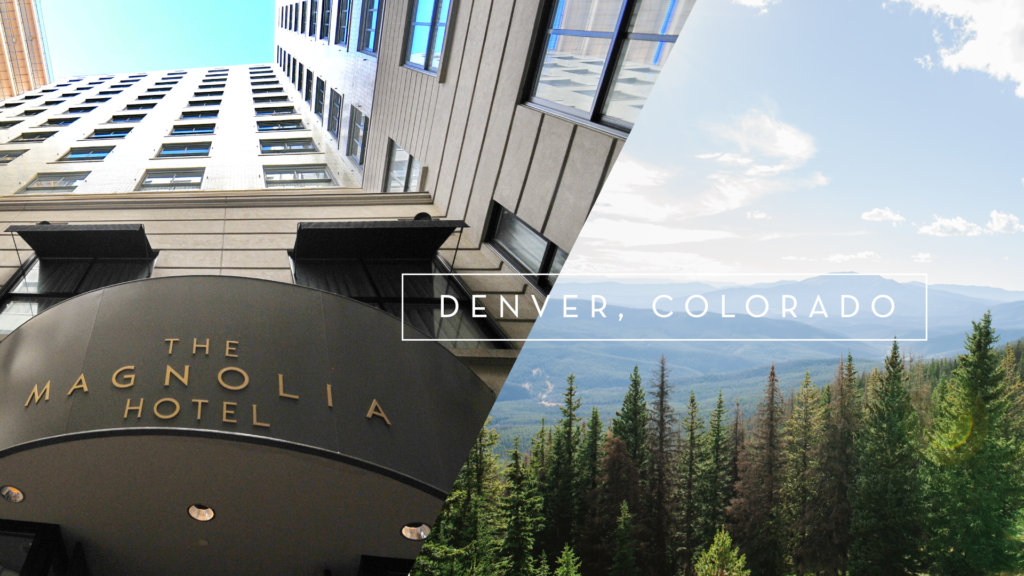 Now, as thirty-somethings, Jenn and I still live for creating, making and launching, but we also live for finding balance. We now refer to ourselves as recovering serial entrepreneurs. We both consistently and intently are working on streamlining our businesses and passion projects so we can enjoy doing what we love, while we enjoy all these beautiful but fleeting moments in the sun.

Sorry, the comment form is closed at this time.

Any cookies that may not be particularly necessary for the website to function and is used specifically to collect user personal data via analytics, ads, other embedded contents are termed as non-necessary cookies. It is mandatory to procure user consent prior to running these cookies on your website.